I want information of Raleigh, Hard Rock and Fantom bicycles and also want to buy a new bicycle in the range of 10K

I want to buy a bicycle and I need more information and feedback on following three models.

All these models are seen only in single shop and vendor is claiming that these are made in USA ( Hard Rock and Fantom) and RSA (Raleigh). So please let me know your view.

How can one improve time trial ability! I guess if one is doing a certain time after doing the base miles, it cant improve this time by more than 10% no matter what.

I meant if one completes base miles for first year say 5000km and does a TT of say 20 km after this training. Now this time cant be improved by more than 10% nomatter how much or how hard u train!! clear?

And yes I want improvement in the rider not in the bike :D

I will be in Goa for 6 days and really want to cycle there. Can you anyone guide where i can rent a cycle for 5 -6 days of a decent quality.

Please e-mail me at rd@denz.com.

Thanks for all your input.

Great road and a great bike, what would be an outcome, fantastic journey.

Enjoyed every part of it.

Accompanied by my friend Nilesh Gavali.

Have to admit its a best road bike for 7K, its a VFM

Inviting friends to join in for a 26th Jan ride starting at 6:00 am sharp from Netaji's Statue at Central Park Salt Lake till Tiretti Bazaar near Poddar Court for Authentic Chinese Breakfast at the street market !!! T2T 0:30 hrs 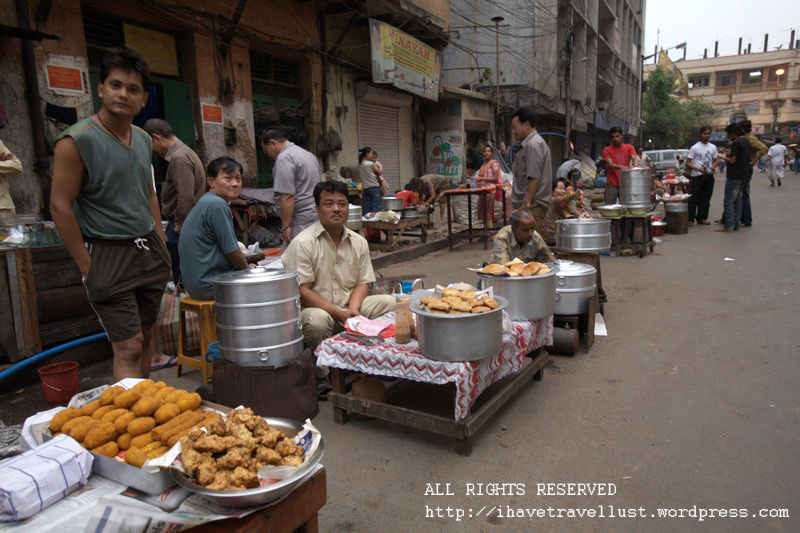 Ride 2 Breathe had Avik Mahato, Kaushik Sen & Me do a 28 Km round trip to Dakshineshwar Temple in a leisurely 2 Hrs. What a way to start a Sunday morning! Missed our regular Ravin Chadha. Avik should upload photos soon!!!

Today Morning I had a party with three...

Thats exactly what I did on today's Sunday Morning Ride...A habit which Jo, Chandran and I started..not so longtime ago..which I just could'nt abandon...But Buddies...You bet !!..I missed you…

This is the article which appeared in The Times Of West Mumbai contributed by me as a Citizen Journalist.

Supernova on the streets of Mumbai and Nashik in February 2011!

Watch one of the most exciting cycling races where the best from the cycling world compete to win Tour de Mumbai 2011!

Have enrolled myself for the  "Mumbai cyclothon-Green Ride" , a 15 Kms ride. Surprisingly, the registration centre at "Landmark" mall in Phoenix high street  at Parel  have no idea of the rules, regulation and even conduction of the event.They just collect the money and register your name and are still awaiting details from the "Mumbai Cyclothon Sponsors". I paid Rs 382 for registration, yet totally unaware of the actual place of registration and also the rules… Continue

Dear friends... it is my pleasure to present our travel story of west coast on two wheels... it has been my dream since last couple of years... "The Perspective"
http://blog-cycles.blogspot.com/2011/01 ... c-1-2.html

Cyclists.in rushes past 5000 in membership

Congratulation Guys  and Especially to Amit !!!!  The Membership of cyclists.in  surpasses 5000 +  Very good sign indeed.  A ride to rejoice !!!

Mountain Bike Riders from Pune to compete in International Competition I have been cycling for a month now and was all exicted to join the group of harkeet,zubair,faizal mahesh and vishal along with two cars since we went to pune by our cars....

The ride stated just perfectly ,I was in good spirits and was cycling at a decent pace after a 25kms flat road ride and a climb i encountered a superb long down hill decided to peddle on the higest gear down hill and i was sucessfull in attaining the highest speed on my cycle that is 60.25 kmph. i new the actual…

We are happy to announce a sale on Btwin Sport 1 bicycles at our store starting from 5th January 2011 (Wednesday) to 9th January 2011 (Sunday). Get your Sport 1 bicycle @ Rs.21499/-only.
This offer is valid until 9th January 2011 only up to 9PM for store pick up only. Door delivery within and outside Bangalore will be at extra cost.
The above price is Rs.500 lower than Decathlon's current member/store price.  :D
Store Name: WheelLife…
Continue

Polio Eradication continues to be top priority work for ROTARY INTERNATIONAL, UNICEF & WHO. What is sad and disheartening is that despite globalization, liberalization and economic development in our country, India continues to be one amongst 4 nations in the world (after Pakistan, Afghanistan & Nigeria) where polio cases are still being reported. As of now the Govt of India has declared 16th January 2011 & 20th February 2011 as National Immunization Day (NID).