I am planning to sell my Giant Defy 2 road bike.

Mastermind success! You can, if you think you can

Prakash Iyer says it is a only mental block that prevents one from achieving any goal.… 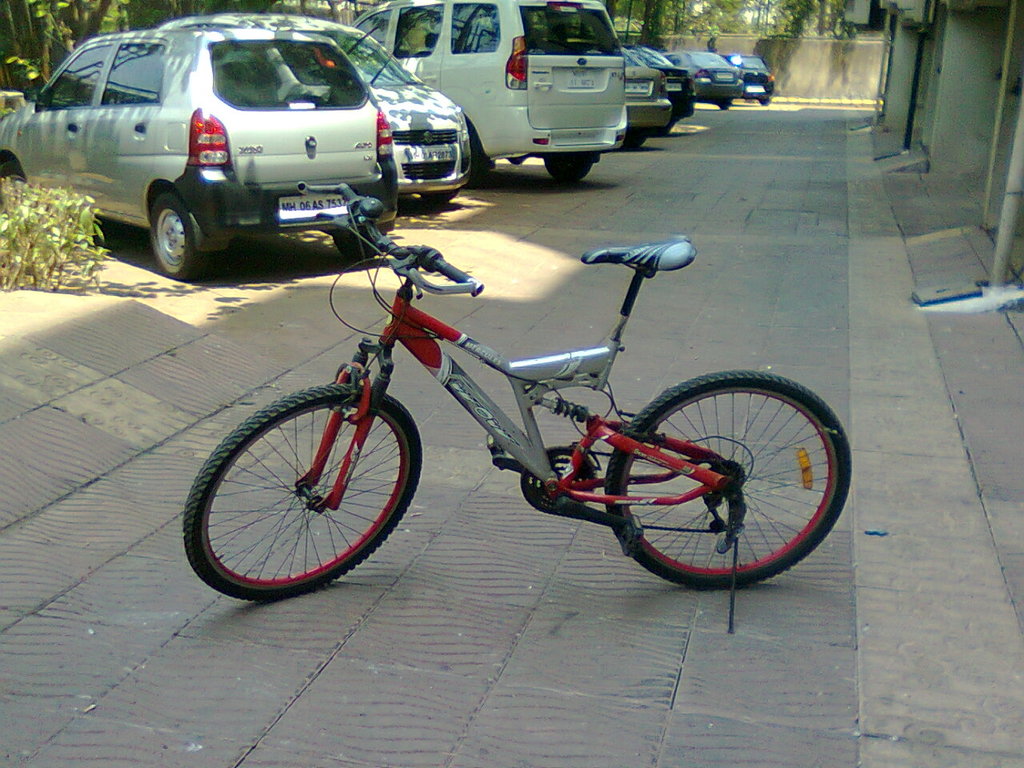 The day we pushed ourselves for good.

Sunday, April 10 has been one day which has in someway brought a lot of hope towards everything I do.

This was a great ride and I being a novice for sometime now take this as a good achievement in the foray of cycling.

It all started when I asked my friend, Arun Malik, where do you think we should really get our cycle rides worth the pain? We both decided it had to be VT (now CST). We decided to take our cycles in the local train to VT and ride through the coastal…

Bring out your bikes, the BSA Hercules India Cyclothon is back in Mumbai! The new, improved edition of India’s largest celebration of cycling is set to leave another memorable mark on India’s commercial capital.

On this occasion – April 24, 2011 – the Mumbai Metropolitan Regional Development Authority (MMRDA) will launch the city’s first-ever cycling track at Bandra Kurla Complex. The city’s swankiest commercial district is all set to include cycling as part of its integrated… Continue

to the administrator of the website
i request you to please remove the past events that have already occurred.this is because when i look for an upcoming event the past events are also shown which sometimes create confusion.
hope you respond to my request.

As the new financial year has commenced some of our cyclists enthusiasts would have gotten new jobs and would be considering cycling to their places of work.

Mumbai to Pune for charity

My training partner and i cycled from Mumbai (the air india bldg at nariman point) to pune (pune univ) on Monday, 4th april, 2011.  The total distance we…

just yesterday came to know how the Krushna Nagar to Nashik Highway
(NH50) Spine Road (in PCMC area near Bhosari) has been developed (My
mistake I did not try it earlier). But a nicely laid 6 laned road
stretching upto 7 kms going through Krushna Nagar, Sector 3 - 4 - 6 -
11 - 18 - 19 - 20. Not much traqffic in the morning, I found it a good
track for a leisure ride.

Higly recommended to try once. For that matter, many a cross lanes… Continue

My 3 yr old La-soveriegn spectrum which I have rarely used since last
1 year is for sale...
LA Sovereign Spectrum Bike

Get Taken For a Ride - Featured in 'Brown Paper Bag' 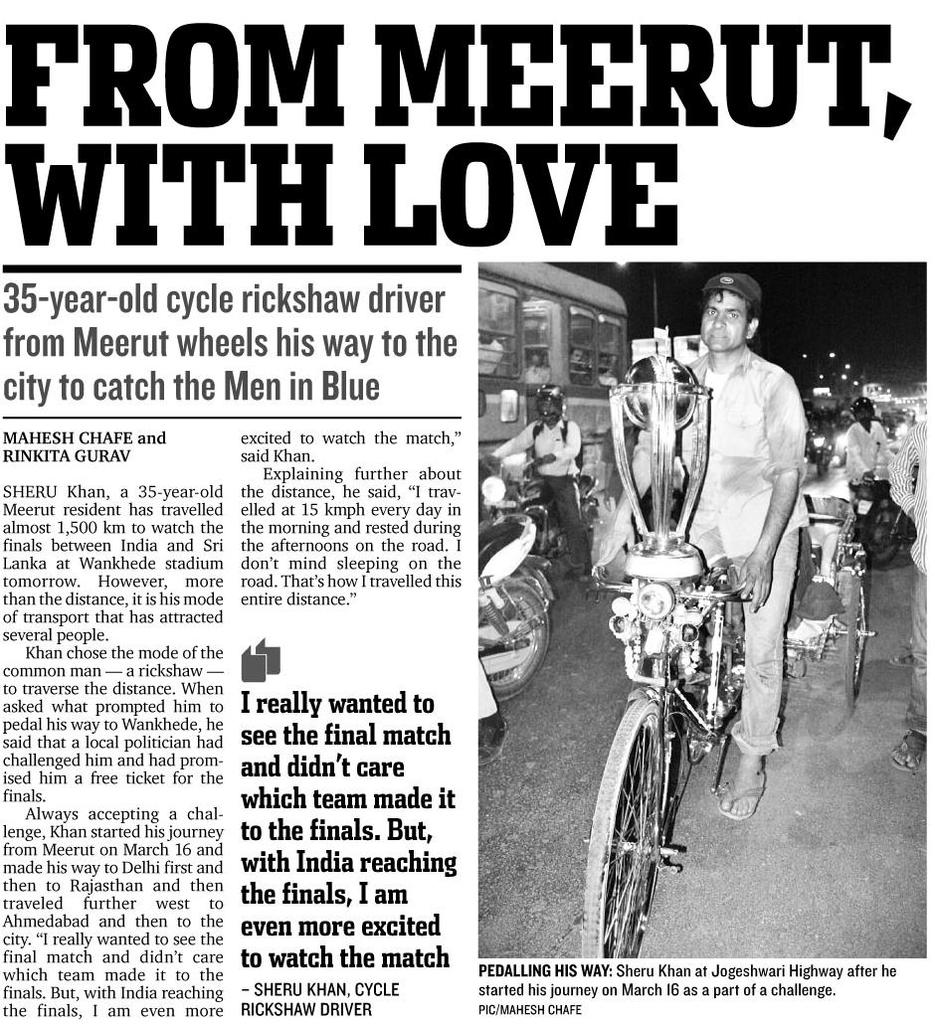 Being rich is having money; being wealthy is having time.