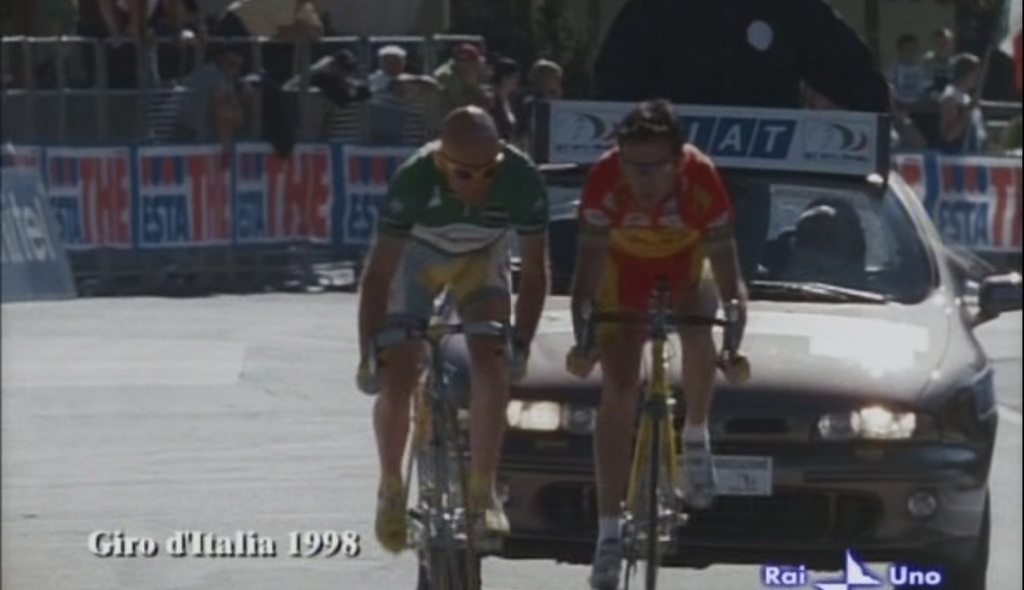 I am sale trek bicyle 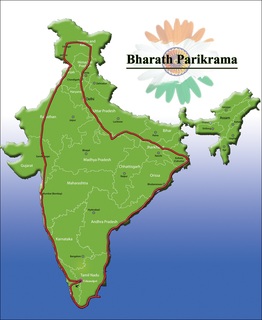 Beautiful ride in a Historical place.. The Vasai fort.

For More info about the Fort, visit;…

Need Your Help And Guidance Friends.

please guide me as to which bikes i should go for....

i plan to spend around  20k (flexible)
plz suggest which brands should i go for or models which are good and worth buying.

.again i want something which should look good and…

Axis-40 Grey color is for resale

"Hi I have Axis-40 Grey color just 1 month old selling the cycle because i have ligament problem not able to ride properly. Price is 6400 K fix, bills i have  mail me libra.rishabh@gmail.com br//Rishabh

We're stoked and proud as hell to say that BikeShark finally opened its doors on June 3rd 2012.
For those of you who've not yet heard of BikeShark, read up!

BikeShark is a "Cyclist Community" oriented Bike store in the Suburbs of Mumbai.
It was conceptualized by three cyclist pals in a residence garden…

need help for "cycle for a cause"

i started cycling in class 8, somewhat 10 years before and i left it after class 12..

now again back to saddle, started two months back and planning for a team to "Tour de france"

search of sponsor is going on..

On Monday(11-6-2012) i had decided to cycle to "Kamala Mills" estate in Lower Parel in order to pay my "Hathway Internet" rental fees.Normally i took the Sayani road route from my residence in Old Prabhadevi but today decided to explore the never traveled "Century Bazaar" route to Lower Parel.Prior to the "Mills Redevelopment" plan, this entire locality was a major slum"Anna Nagar" and a mill area. Cycled along the lane opposite century Bazaar and inquired… Excellent Sunday morning(10-6-2012) cycling to M.G.M.O pool in heavy showers and later swimming, the pool water being warm compared to ambient temp.This was the first heavy shower in our locality, the Mumbai Monsoons finally arriving with a heavy shower.Bizarrely, as soon as i started riding from my residence at Prabhadevi the downpour began, my first rainfall of 2012 and akin to a flooding situation.As i was on the way to the swimming pool i didn't mind…

To serve you different, new & better than previous, we are again happy to introduce our 1st Cruiser Bike for Men as well as for women too. (See the bike images below).

Even before your feet hit the pedals, Firefox Cruisers will make you smile. Their…

"Inviting all in and around POWAI , for Morning Rides everyday to Aarey Milk Colony..Pedal Pushers."

When the spirits are low, when the day appears dark, when work becomes monotonous, when hope hardly seems worth having, just mount a bicycle and go out for a spin down the road, without thought on anything but the ride you are taking.

Do visit us on  https://www.facebook.com/MeridaHuffyBikesVasai

We offer competitive price rnage for all Bikes and Accessories. Call us to know more exciting offers.

Also, Cyclist who are looking for business oppurtunity call  on 9665997663 and find more. You won't…

After a lot of online research, debates with friends and family regarding buying a bicycle I finally bought a basic BSA Ladybird for regular exercise and running errands. Being a first timer there were apprehensions, excitement and anxiety.

My parents actually thought I had completely lost it when I informed them that I have already bought the bicycle. They thought I would put my little one (18 month old) in the basket and travel the city. I am not that insane yet. Maybe if Mumbai had…