6 months old cycle, planning to sale it for 16k with bill its under warranty

Did a cycling trip from Khopoli - Pali - Tamhini - near Sahara city - INS Shivaji - Lonavala - Khopoli on 13-14th Aug. This trip was perhaps the best we hv done riding a byc! Myself, Lalitesh & Prasad.
We got good taste of rains, hills, ample waterfalls, ghats climb, rough to best
roads, the downhills, the most remote places, wilderness as well as
the stay during the night!
Worth doing repeat some time later!

my recent ride with my KID

'go green' ,this influenced me . from last 3three months i m investigating for a  cycle. I bought oneBAD ATTITUDE OF FF MAKE, and started riding the bike .it was 2 months ago. In small age of my cycling for small distences.after 15 days I started riding for 20KM a day through nearest countryside including hill terrain . On weekends, occasionally I go for rides with my kid. uphill & down hill… 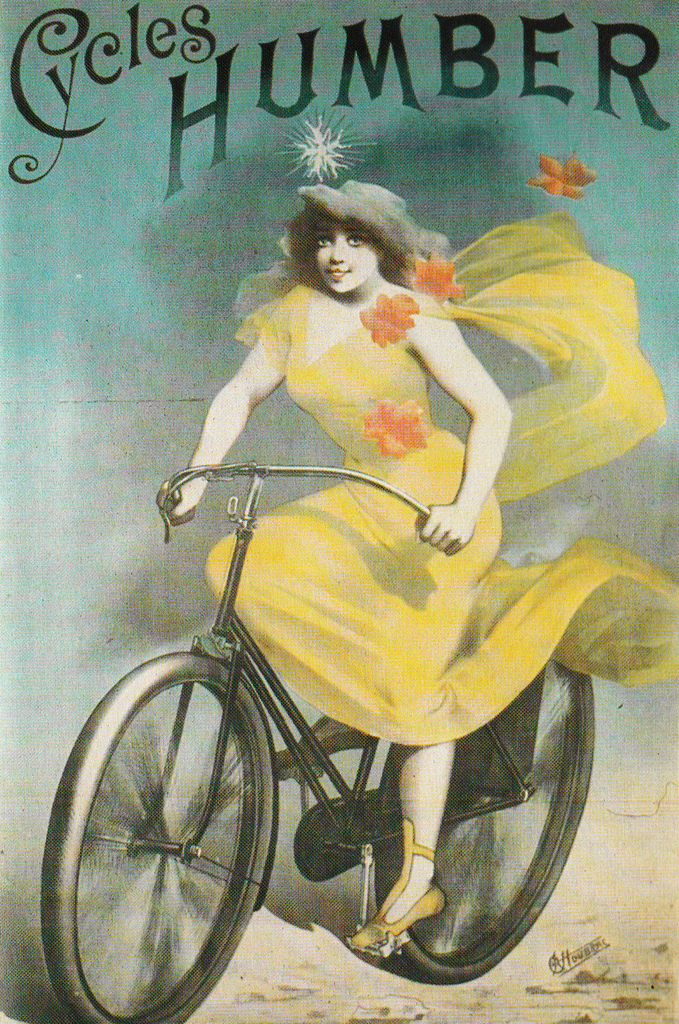 Cyclists of all generations have had their own dress codes. Way back in 1890s too there were strict dress codes: tight Knickerbocker suits and pillbox caps were the order of men. Women wore classic skirts and designer caps. The correct costume for a bicycling lady was a hot issue. In 1883, the English Cyclists’ Touring Club recommended the following… Continue

Just snapped my Shimano rear gear shifter while cleaning (I know, how stupid is that!) my bike after a long ride in the Aarey Milk Colony.  Would anyone know where I could find a Mumbai dealer with a wide range of Shimano spares?  Thanks. 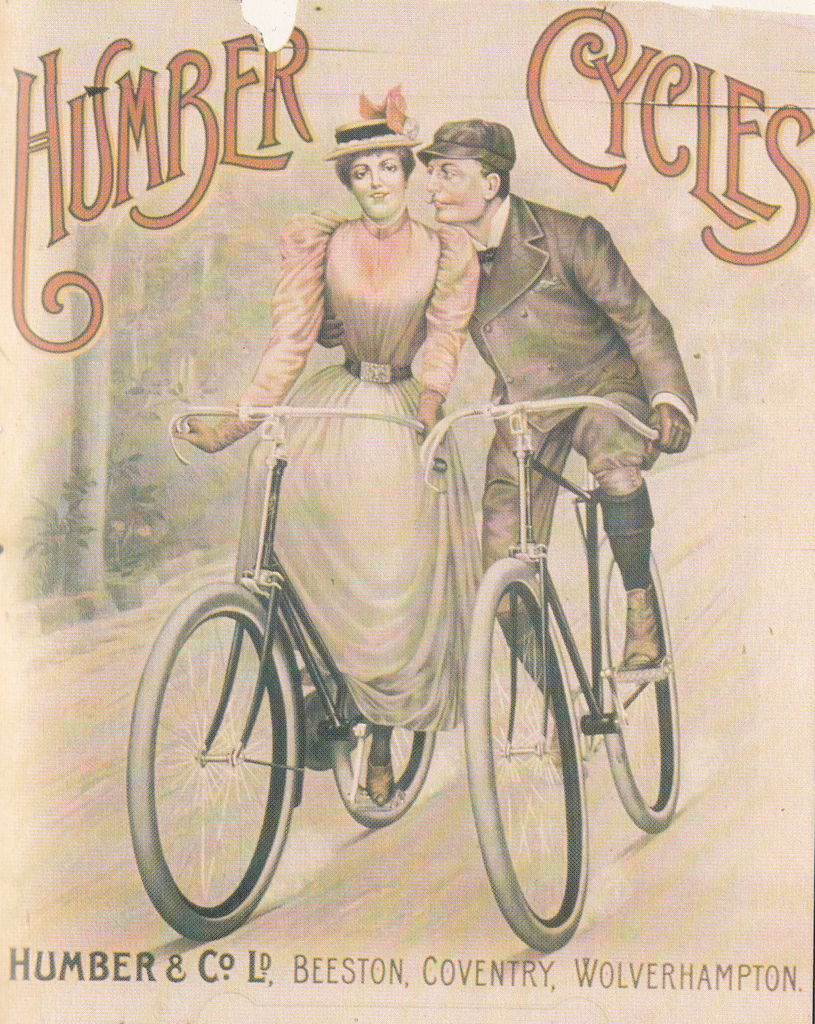 With the arrival of commercial safety bicycles in the 1880s, the aristocratic society of the Continent responded great.  One group that really made daily news was the lovers. Young men and women deep in love wanted a space for flirtation. Since cycling was accepted as a social form of recreation, it was the easiest thing to ride away with boyfriend from the watchful eye of…

In the history of the cycles, we can never forget the part cyclists played in military and war. In Europe, in 1885, the French were using military cyclists for important dispatches. Even back in 1875, the Italians were using cyclists as messengers during important maneuvers.

It was the military that first started to experiment cycles that could be folded  and carried on infantryman’s back. The main advantage of this…

Salman: Everybody can afford a cycle

This kind of thing, you can expect Salman Khan to do. You remember, don't you, how to promote his film Veer last month he rode a stallion in an exhibition race at Mahalaxmi, coaxing the prize horse to nose across the finish line before the competition that included several professional jockeys? Well, that's him.

A few of us have got together and organized a cycle ride in Mumbai on Sunday 28th August 2011 @ 6.45 am starting from Dadar - Shivaji Park to Azad Maidan ..

Please join us and request all to kindly spread the word.

All details in the enclosed image ! 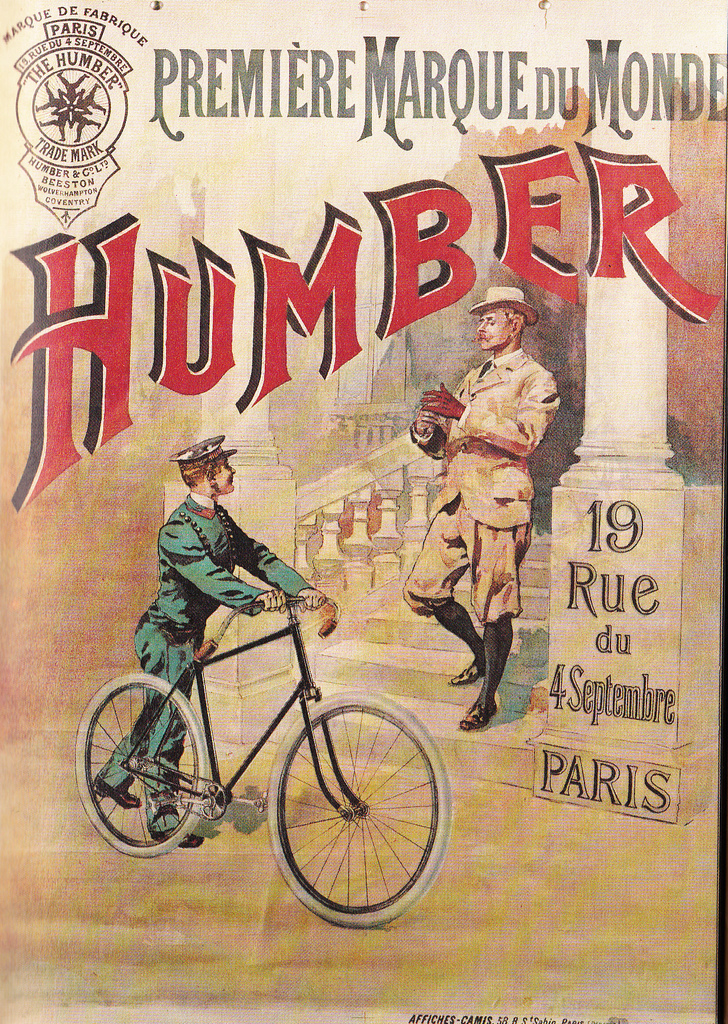 The bicycle was as pampered as the horse it partly displaced and was, in many ways, treated like a horse. One fad was to paint it in the family colors and protect it with a similarly painted cover a night. Then it was brought into the grand entrance lobby. A lackey would bring it round to the front door to be mounted by the master.…

Hi, 'been here a couple of weeks and I believe my old trustworthy bike is arriving with the rest of the air shipment tomorrow morning.  Would there be one or two riders up for showing me a good offroad route Saturday or Sunday?  Thanks. Nick (currently in Santa Cruz/Kalina)

I Cycle! is a NGO initiative by Avici Info Analytics Pvt. Ltd. to spread awareness about the benefits of cycling.  In a quest to promote cycling, I Cycle! organizes cycling activities for the people interested in exploring Cycling.  I Cycle! cycling treks are scheduled for every 1st and 3rd Saturdays of every month and those interested can visit…

Can any member help me with a Cyclists' Group in South Mumbai. Thx

looking to join cycling group in or near Bandra, Mumbai

Cycling from Shimla to Delhi

hi every one. Any one interested to cycle from Shimla to Delhi in February 2012?.

i recently purchased a FF BA21spd .

tips are always welcome, I am  from rajahmundry A.P.

i need some reviews on this bike though its in my garege.
RK