Workshop check for my cycle

After, I worked on my own cycle on September 27, 2010, the evening bought rains from the retreating Monsoons. This was not good for the evening cycling plans. A short ride around my building compound showed that the cycle was not in as good a shape as I had expected by the looks of things. The front brake had become loose whilst the back brake had become tight and had started clinging to the back tyre causing it to not move some times.

the road above my street pt 26

And forgive us our trespasses, as we forgive those who trespass against us.

Perforations on a Delhi road
Where we pace along dawn-ily
Outer outer outer of town
Where birds sing in joyous reverie. 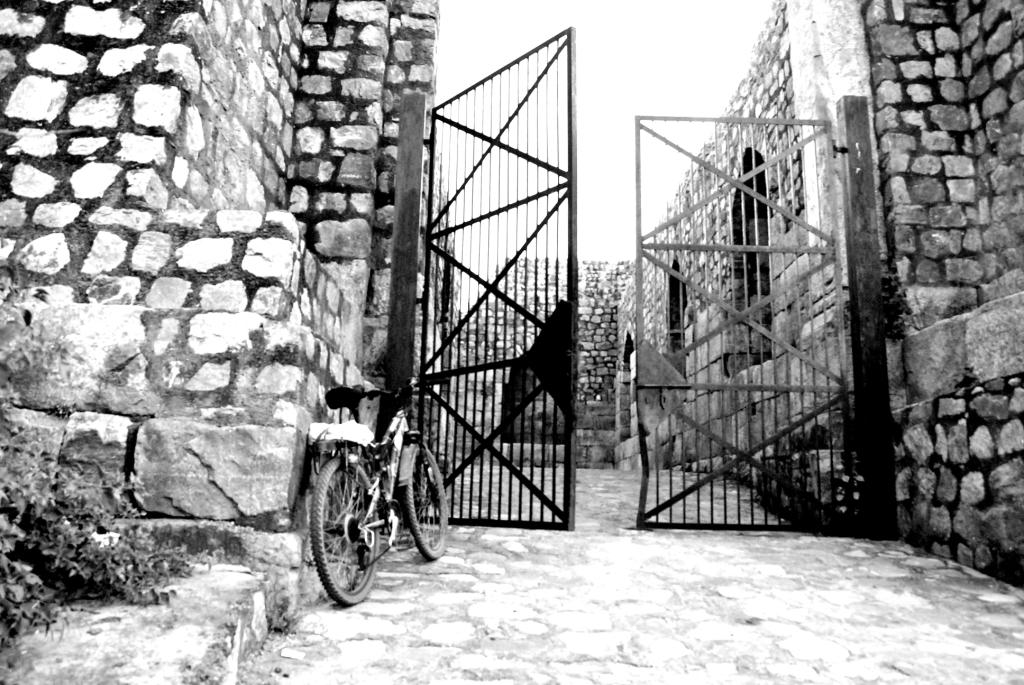 ThInKiNg WhIcH CyClE To BuY???

hey guys! i am in a fix! i am thinking of which cycle to buy! my budget is around 15 000 and my daily usage is on roads with occasional mountain rides! so which one should i buy? any cycle in your mind ? then PLZZZZZ comment!

I have a mint condition Kona Bicycle, 2 months old for sale, reason for sale is that I have upgraded.

the road above my street pt 25

Want to clean-up & repack my rear hub alongwith freewheel. Looking out for the Lockring Tool (FR-5, which is splined ~24mm dia) for opening the cassette & a good quality lube grease for repacking the hub. I have Cannondale F8 which uses the Formula DC22 for rear hub. Any idea where can I buy this for sure???

For sale my Cannondale F 9
Bought in November 09 Used for about 3000 KMS
I have put Continental tyres & the original tyres are with me .
If interested please email on sanjaymj@gmail .com
The cycle is in excellent condition as you can see in the picture
I am selling to make place for a new road bike
I want to keep the bags ,cyclometer etc.… 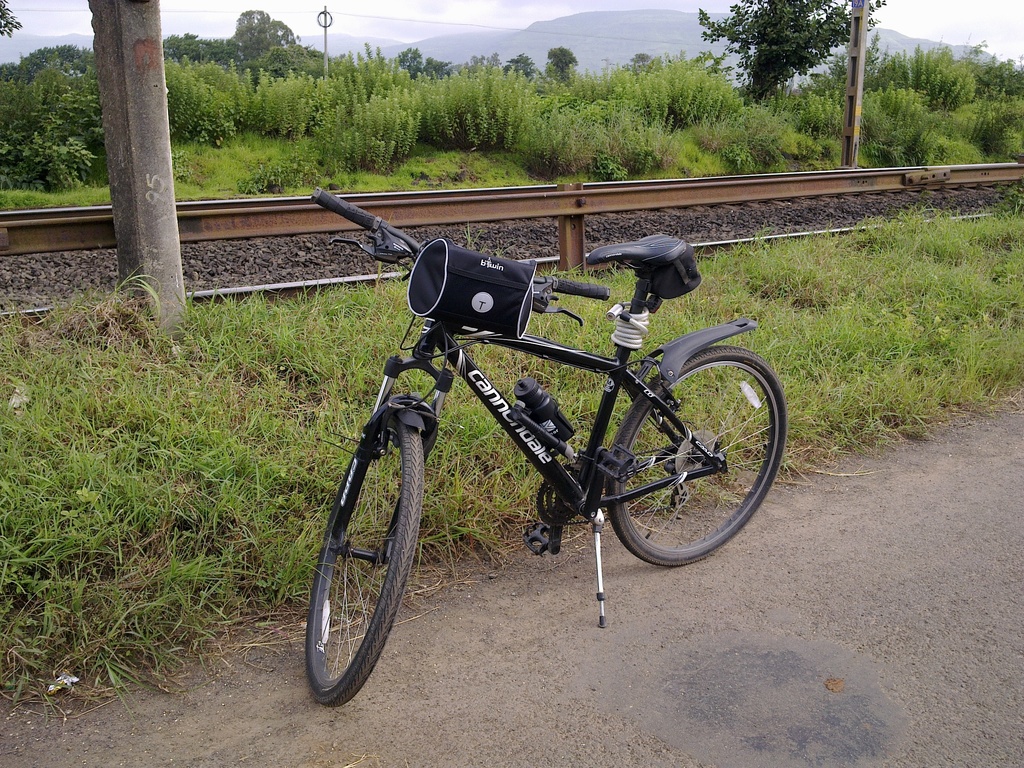 I am interested to sell my TREK 7100 hybrid which is 7 months old and in fabulous condition as I have moved up to a SCOTT SPEEDSTER Road bike with Shimano 105 goup set. Let me know if interested. It was purchased for Rs. 22,000.00 and I am open for offers. Send me an email on ramon@kirpalaney.com. I am located in South Mumbai and the bike is available for inspection anytime.

It has been since May, 2010 since I drove my Hero Street Racer. It went through a tonne of problems then - punctured back tyre, loose brakes and odd sounds. The bicycle mechanics were pretty rough with it and so, I moved to the original bicycle shop where I had bought it from. This meant some lugging around but they got the job done. The rains started early, though and I was able to use it only once since.

the road above my street pt 24 I'd planned to scourge Tughlakabad, but a frikkin' bus on Press Enclave refused to give way and so, on a whim, I turned the other way and then carried on, thinking might as well see what has
been cooking with the pride of Delhi that is the Commonwealth…
Continue

I recently did a great scenic MTB ride in California, USA.
The ride was through unpaved trails and singetracks and I added a bit of a drama with a nasty fall.
Check out the blog report with 20 odd pictures and a video at: http://manasij.wordpress.com/2010/09/

I'd been itching to get off the beaten path, and do something different from my daily routine, which had settled into a Bandra - Gateway - Bandra, or alternatively a Bandra centric ride: Pali Road - Carter Road - Pali Hill - Bandstand - Mount Marys. Finally today, Bharath and I decided to head out and do something different. I rode from Hill Road Bandra to Bharat who is a Professor of Mathematics from California, teaching at IIT Powai for a few months. From IIT Powai we were to take the Pipe… Continue

Hi All
I'm a new menber here based out of gurgaon and want to take up cycling seriously. After a lot of contemplation i have finalised two bikes ........would like to know your views about the ride, quality, spares etc etc.Kindly help.

Which is your lifestyle? 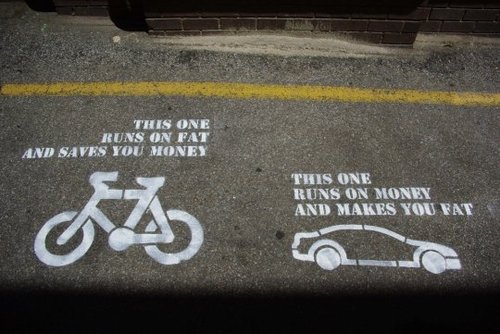 I am switching over to Trek 4300, so selling my firefox edge which is 3 yrs old. Any enthusiast wanting to buy second hand can pick it at whatever price suits him/her. 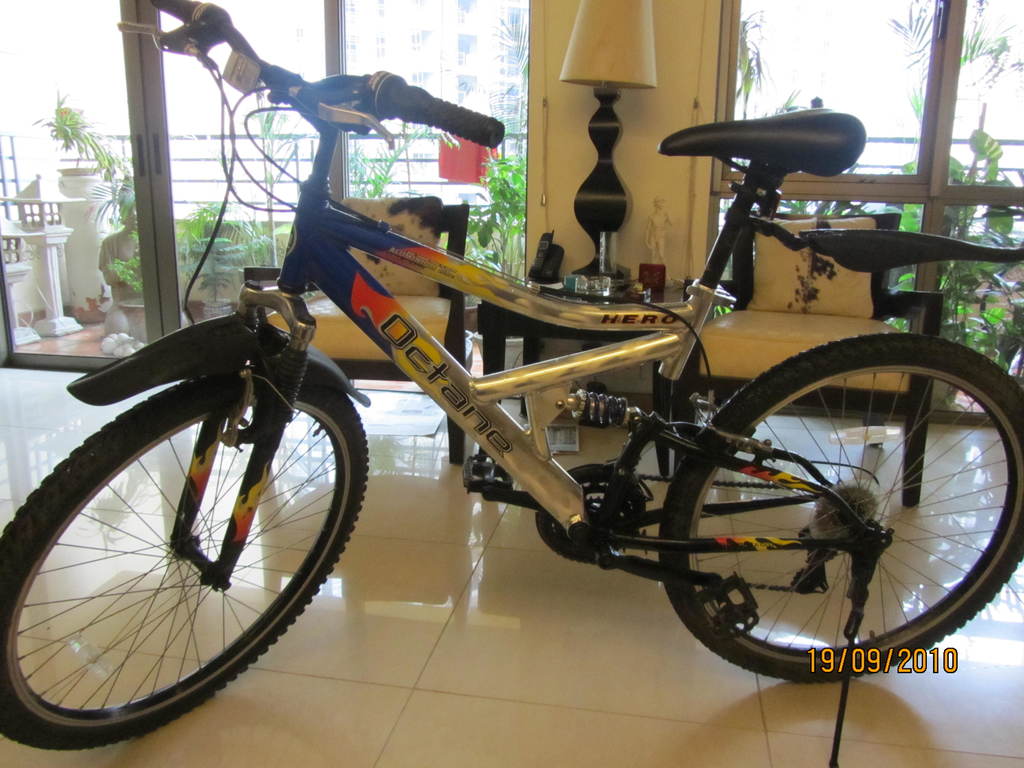 Mark Cavendish on his way to New Delhi for CWG 2010!

Check out the article in DNA -
http://www.dnaindia.com/sport/report_mark-cavendish-on-his-way-to-new-delhi_1439512
Not sure whether he's doing the track events. It's more likely he'll do the road races. Still, it's a great opportunity for us to see the Manx Missile! :)

I am planning to buy a cycle which I will be using on the normal city roads.

Can some one suggest me a ladies Cycle which can take my load and also come within my budget.

i have sold my trek and thanks for support. Now a friend of mine is planning to sell of his Bianchi Via Nirone 7 which is 2 weeks old. The bike is in excellent condition. Bought Rs.39,000/-. Selling Price:Rs.30,000/-. Interested parties may send their willingness 09841687636. not negotiable and shipping can be part of the cost. 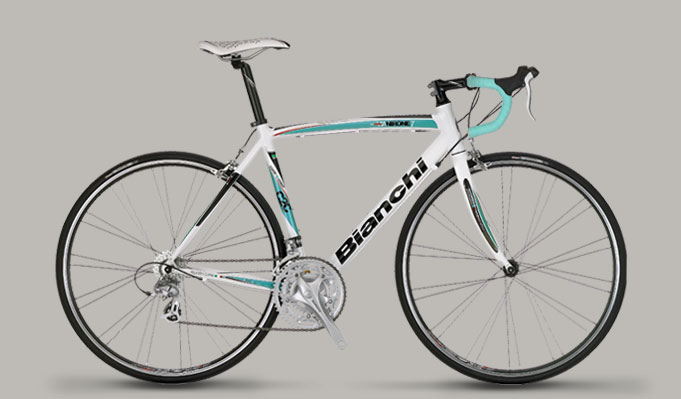 hi all! have posted an event for 13th march 2011.
with regards to the same - please send in advice for endurance trainging for a 110 km cyclothon but with a good no of 2 km hill climbs. i have 4 months to go and am going to start training - now that the rains have disaapeared@