RECO team is organizing a cycling event in which we are going to paddle Gangotri to Gangasagar 2500 Km parallelalong with banks of river Ganga. Expedition is scheduled in March 2013 and enthu riders can contact me to confirm there participation.
Kaustubh @ 9six8six19seven2six7 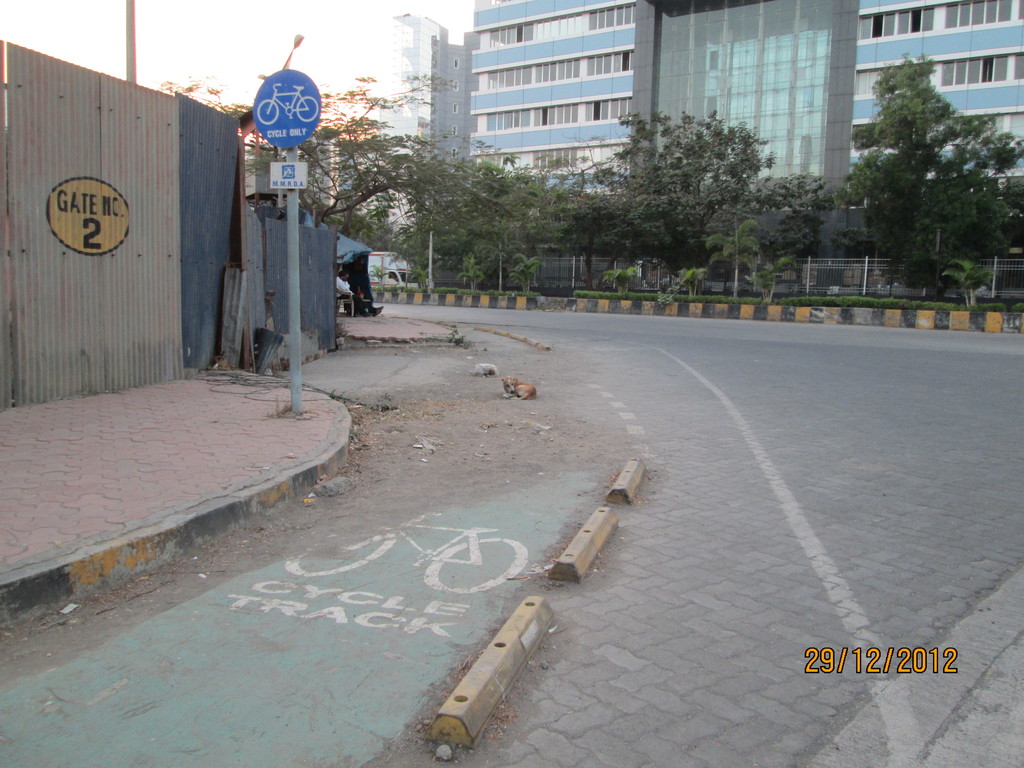 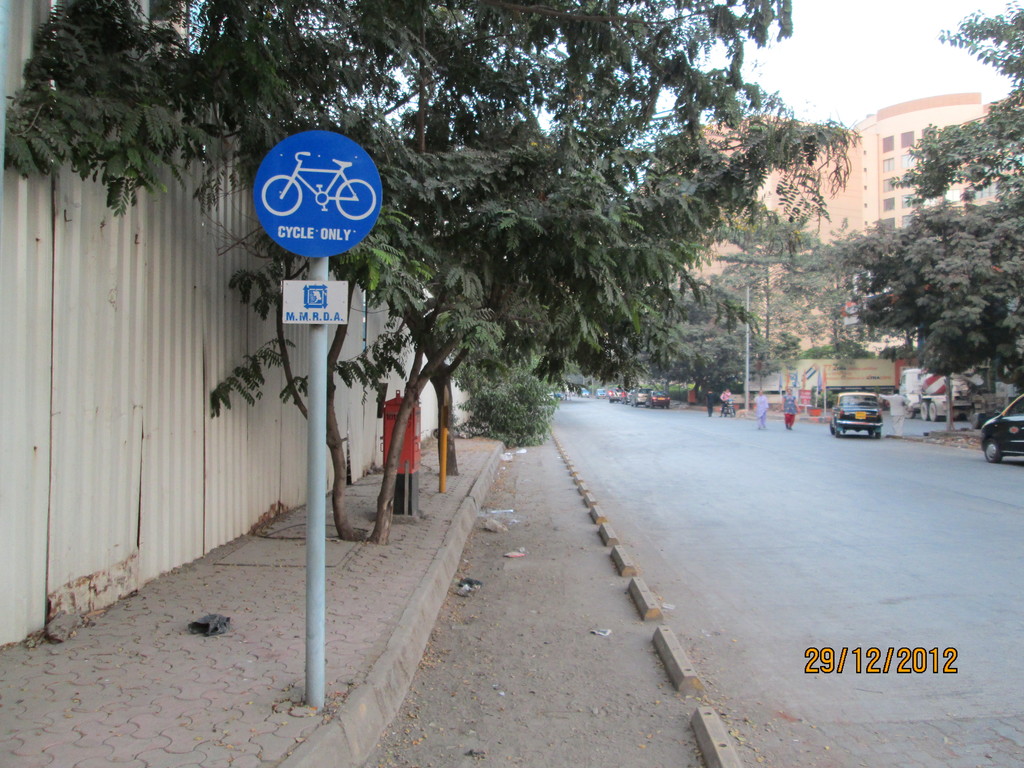 Best Cyclist in the world - was and remains, the most dominating cyclist -Eddy Merckx. 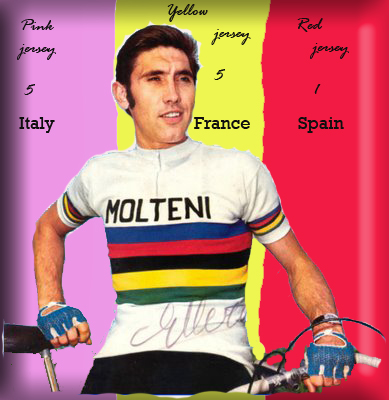 guys we all know about the delhi rape incident....we can see it happening all around us.. If u feel Mumbai is not as bad as Delhi, we are fast catching up ....iam sure it disturbs all of ull....but what are we waiting for....are we waiting for the same thing to happen to our loved ones..?

my friends and i were planning to organize a campaign or a rally to fight for our women,daughters,sisters,friends.....the main idea behind this is to just wake people up...wake the so called… 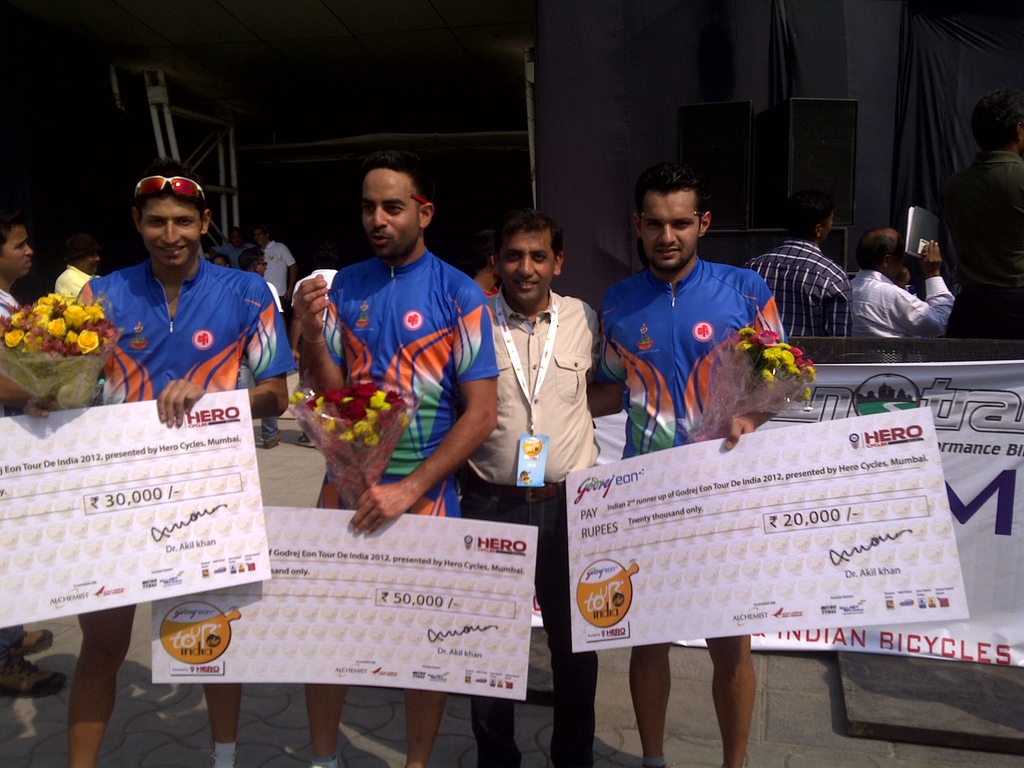 2 year old hercules act110 plus for sale in navi mumbai

Condition: good, the cycle is in regular use 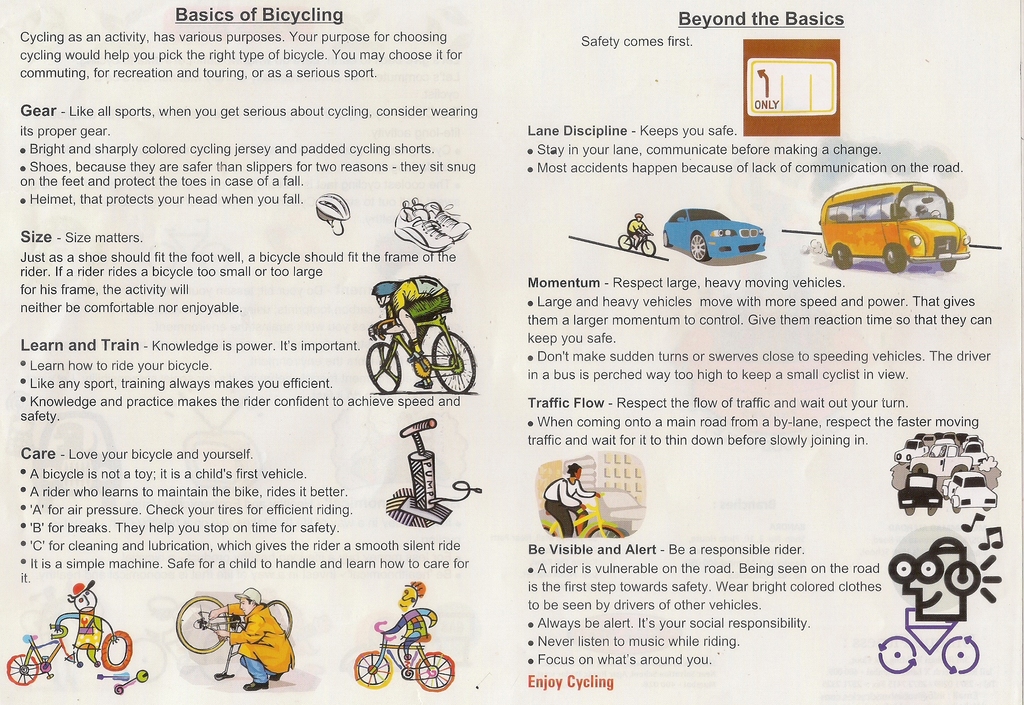 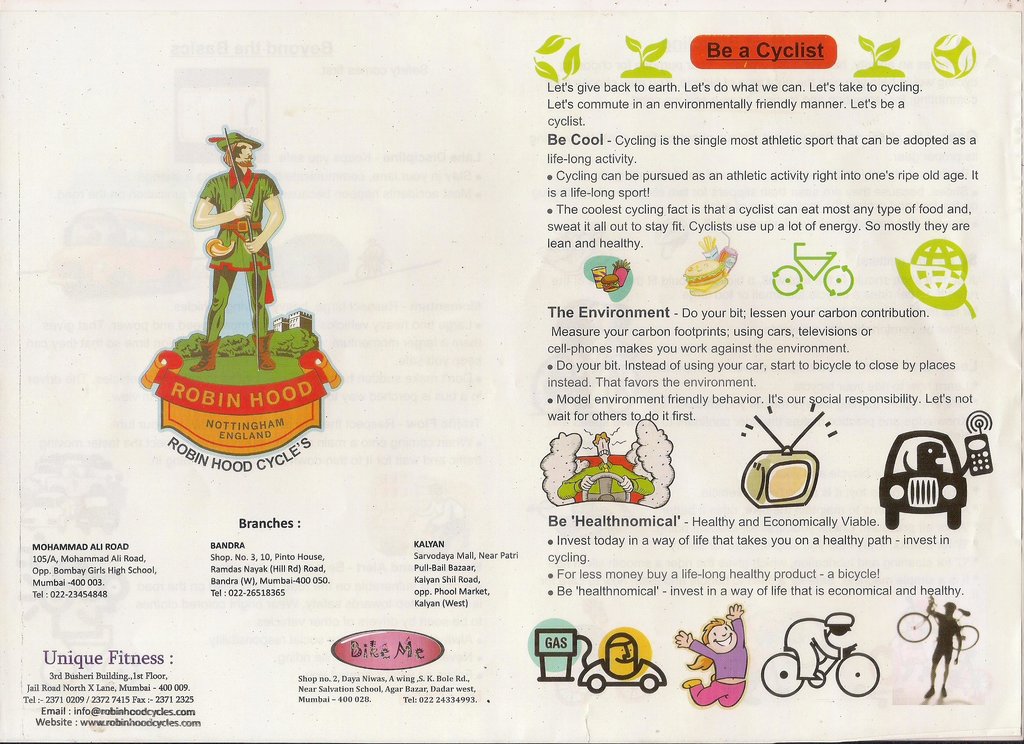 After a long gap of 1 month (Exams), started cycling again. Had negative thoughts about giving up the idea of cycling due to laziness but somehow dragged myself out of bed and got ready. This time ride became serious and could not click decent pictures.
A ride of  65 km in 5…
Continue

This is the Ladies-Bike version of the Trek 3700. I haven't yet had time to take better pictures, but here are some preliminary snaps.…

Discounts on Accessories range from 15% to 25%.

Some Hybrids and Mtbs are also on offer, check with the store for more options. For further details call me :98201-38450.

Btwin is a French bicycle brand that has been selling in India for the past few years. With  more and more people turning to cycling not only as a means to keep fit but commute as well, these cycles have been receiving good reviews. One of the most popular series that Btwin has is the Rockrider series.

is there anybody close to Worli / Lower Parel / Sea face who are looking for partner ? (Good level is welcome)

Want to ride with  a French Cyclist ? 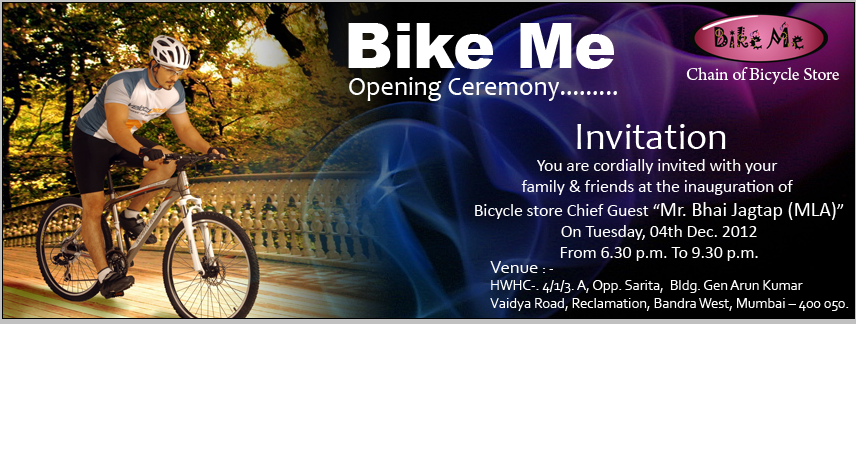 The ride on Dec 2

Thank you Mandar, but picture is posted. However, I request those of you who took pictures of us this morning to please upload them. I was too busy pedalling to stop to take pictures of ourselves.

Hey Hari, your comment is noted, which is why I decided on the steel roadster. The choice of milkmen, dhobi, and all those deliverymen in various cities. It is true we don't know how long the frame can take the additional stress. My wife is not comfortable riding a bicycle, hence the tandem…